“Evangelism” can be a dirty word.

Consider this critique of Mother Teresa, “It’s good to work for a cause with selfless intentions. But Mother Teresa’s work had ulterior motive, which was to convert the person who was being served to Christianity.”  Yes, you read that correctly. The idea that a Christian might want to share their faith with others can completely undermine a lifetime devoted to improving the lot of some of the world’s most desperate people.

Despite critics who view evangelism, or proselytizing, as they call it, as a negative behaviour, it remains core to following Jesus. Whether we consider the imperative of the Great Commission, or the Lost Parables of Luke 15, we see God’s desire that people who don’t know Him come to know Him. He desires the lost to be saved. He longs for the sinner to be cleansed. He hopes for the distant to draw near to Him. And he uses Christians to accomplish His purposes.

When many people think of evangelism, we think of Mormon missionaries, or Jehovah’s Witnesses, constantly doorknocking neighborhoods and trying to have life changing conversations with us at the most inconvenient moments. Many Christians grew up in churches that regularly doorknocked and many still do.

But not all evangelism requires cold-calling on people and hoping we catch them at a time when we’re not a nuisance and they’re wanting to talk with someone. 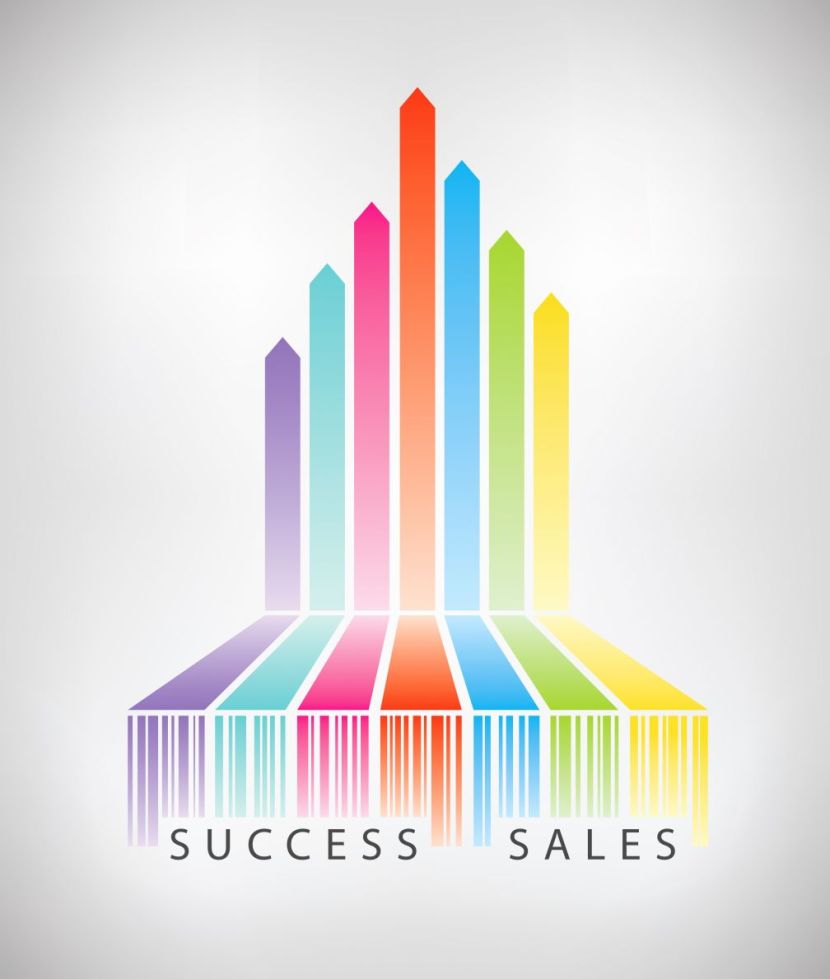 The Apostle Peter
Based on Acts 9:32 it seems that Peter had taken on the task of visiting groups of believers, churches, scattered around Judea and possibly Samaria. No doubt his goal was to encourage these charter members of the Jesus community. In this way Peter contributed to the growth of the church. He participated in implementing Jesus design from Acts 1:8, “you will be my witnesses in Jerusalem and in all Judea and Samaria, and to the ends of the earth.”

Peter had moved from Step 1: Jerusalem, and was now implementing Step 2: Judea and Samaria. In our text Peter finds himself on the coastal plain, and area not given a lot of attention throughout the Gospels. In Acts 10 Peter initiates the final step in Jesus outline: the ends of the earth, as he breaks through the Jew-Gentile barrier by baptizing a Roman.

Peter fits the mold of a typical evangelist. He’s a traveling preacher and as an apostle is able to perform healing miracles that attract a crowd. When he visits a town he preaches about Jesus and we’re told in Acts 9:35 “All those who lived [there] saw [the lame man walking] and turned to the Lord.”

As a preacher who can’t perform healing miracles, I believe there’s still a role for Peters in the work of the church. There’s a need for people to travel to unfamiliar places and tell others about the Good News of Jesus. These may be international missionaries, or domestic church planters, but they’re needed. The lost need to be saved, and the saved need to be taught and encouraged. Peters can do this.

Tabitha (Dorcas)
The text next introduces us to Tabitha. She is apparently a woman of means who uses her wealth to “do good and help the poor“, particularly widows. Tabitha didn’t travel. She wasn’t prominent on the speaker circuit. Tabitha achieved influence in her community through her compassion and generosity.

Tabitha was loved so much that when she died, the church sent for the apostle Peter in the hope that he could restore her to life, which he did. After she sat up, “Peter called for the believers, especially the widows…” It’s impossible to know for certain, but I like to think that Tabitha was indiscriminate in selecting the widows and other poor citizens whom she cared for. Then, as she loved her neighbours, the neighbours saw Jesus, came to love him, and became disciples of Jesus. These women may have started out as widows, but because of Tabitha’s generosity they became believers.

Today
Sometimes people dismiss the idea of entering full-time ministry by saying “that’s not for everyone”. And they’re right. But it is for some people. The church still needs Peters. And the 12 year old Peters sitting in churches around the world need others to encourage them. They need spiritual mentors to recognise their faith and gifts and inspire them to use those gifts in God’s service, full-time.

Sometimes when people dismiss the idea of full-time ministry, they say “everyone’s a minister”. And they’re right. The church needs more Tabithas. Sadly, many of those who say this, do very little. Perhaps its because while they recognise that we’re all called to serve we don’t always have clear models of what ministry from the pew looks like. The preachers have taken too much of the limelight. Tabitha provides a model we can all follow. Do good and help the poor. Who knows, you may even bring them to Jesus.